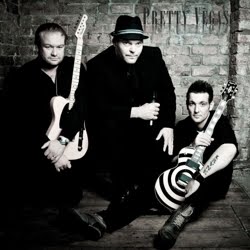 Choosing Songs For The Band

So Many Songs, So Little Time

For a Wedding Band that plays a variety of styles, it can actually be VERY difficult to choose what songs to learn that will be a success within a set. Having too much of one thing may alienate a section of the audience, whilst having too many disparate styles may fails to connect you to your crowd, and as humans, there are only a finite number of songs that you can learn and remember. Well, that's the case for us anyway! We do have a lot of songs in the set list that get played on a regular basis, but there are some that are definitely "pub" tunes, "function" tunes and "wedding" tunes, so when we have a gig coming up and are working on the set list for that show, we choose what we think will have the most impact and enjoyment for the crowd. This can either be a rough guess based on previous performances there, or from a wild stab in the dark after speaking to the event organiser.

When we started playing years ago, we realised that some songs in our set suited our style better than others, be it the arrangement, tempo or harmonies we used. These tunes just have a certain something about them and always go down an absolute storm, be it a function in Manchester or a wedding gig in Liverpool.
This video of us doing "Take Me To The River / Please Please Me" is an example of what we do that ALWAYS blows the roof off!
It's probably because we have learned so many songs over the years, many which are no longer part of the set, that when we look at new songs, we know if it is of a similar style to what we do then we can generally make it work quite easily. The obvious problem with this is that it can quickly make the set sound too similar and lacking in diversity. This is not a problem for bands who stick to a particular genre, but that is NOT what Pretty Vegas are about.

As music lovers, there are sooooo many songs that we would love to play, but due to time constraints, original song length or its structure, we can't realistically play the full tune.

This is where our trademark medleys come into play, mainly in thanks to years if watching Live Metallica shows!
In some cases, we will actually "segue" songs, like we do with "Take Me Please Me", which are full songs that just happen to run nicely into each other and keep the audiences attention / dancing shoes moving. We also do Prince's "Kiss" straight into "Perfect 10", which is great because our lead singer Mark Keown is built like a brick s**thouse, is about 6'4" and does all the female and falsetto parts!

For other songs that people know and love, we generally look at what are the main elements of a song, what are the fundamentals that make it what it is, the hook, the solo, the breakdown, then try to incorporate that into a medley. That way, people get the song, but the attention of everyone in the room is maintained as the medleys we write are usually done to get a wide variety in that will keep everyone bouncing, even if they don't like THAT particular song.
In an earlier post about why it is Why Its Harder To Get Gigs in 2012 I mention about the decline that has occurred in pubs playing live music, and the one thing that has always been said when we play at a venue for the first time is about our diversity when selecting music, and the medleys we play. The general consensus is that we provide something for everyone.

Getting Picked For The First Team

As a band we are always looking at the songs we play, and seeing how we can strengthen our set, and in many cases, when chatting we use a football analogy.

"Yeah, but is that song strong enough to be picked for the first team or will it be left on the bench. Its good, but its no... (insert current set song here!)"

What still surprises us is that when we are looking at new songs to add to our repertoire, they aren't always songs that have only just been released. You would be surprised how many songs we have actually "forgotten about", classics that for one reason or another have been overlooked.
Take "Rolling in The Deep" by Adele, that was an instant favourite, but we discounted it until the other two boys were at Download and saw a metal band do a version, and by doing a mix of the cover and the Adele original, it is now permanently in the first team. That song had been out about 6 or 7 months when we added it to the set and at the moment it shows no signs of going anywhere, in part due to the continued success of Adele in the UK and US, and in part because its a great song that we do well. Then there are songs that you hear on the radio and think "God, how did I forget THAT!"
Recently, we finished getting "Brown Sugar", "I Feel Good", "Jailhouse Rock" and "Dakota's on Fire (Dakota and Sex on Fire segued) up to standard, and these are songs that many bands would consider to be essential for their set, but for us, we either forgot or didn't think that at the time we first tried them that we could do them justice. Ultimately, its easy to say "no, not good enough" and leave a song alone, but as we grow as musicians, we do re-visit songs too and find that from a different perspective they can be part of the set.

Or at least on the "Subs Bench"!

These are songs that we know aren't THAT well known, and are generally saved for pub gigs due to being a BIT more obscure or not an acts Top 10 hit, but as Pretty Vegas, we feel we do a stunning version of. We also include them in the Set List on the website as potential Clients can also see our diversity, and it may be one of their favourite tunes than nobody else does!
Some examples of these for Pretty Vegas are:-
The funny thing with these songs, AND the "Enter Sandman" solo in the middle of the Shakin' Medley, is either when we are playing, or after we have finished, we nearly always have a few members of the audience go wild about them, almost like its an "in-joke" because they are not the most well known of songs. We think of them as songs for music lovers played by music lovers.

At some point during a gig, or when we are taking wedding bookings, someone will suggest a song that we don't play, or an artist we don't cover, and whilst we will take specific requests from clients for functions of weddings, if we are playing a pub gig and the same song gets requested in different locations, that certainly pricks our ears up, and as part of moving forward, we need to ensure what we provide meets peoples expectations. That doesn't mean that if enough people say it we will play a Steps song, but more a case of keeping our minds open to different avenues for this thing we do, and ensuring that everyone at a Pretty Vegas show, the band included, come away happy.
Thanks for reading
Ritchie
Pretty Vegas North West Wedding Band 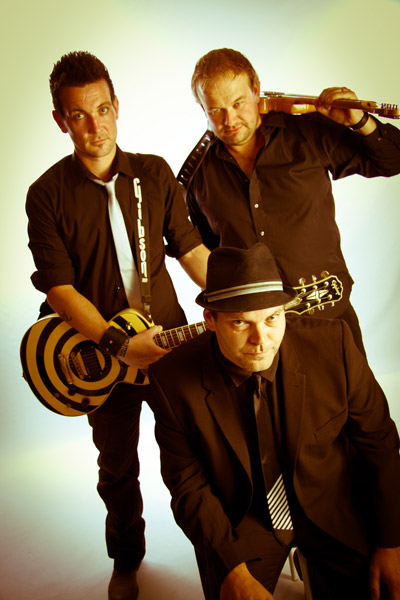 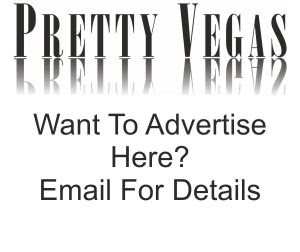 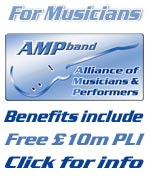